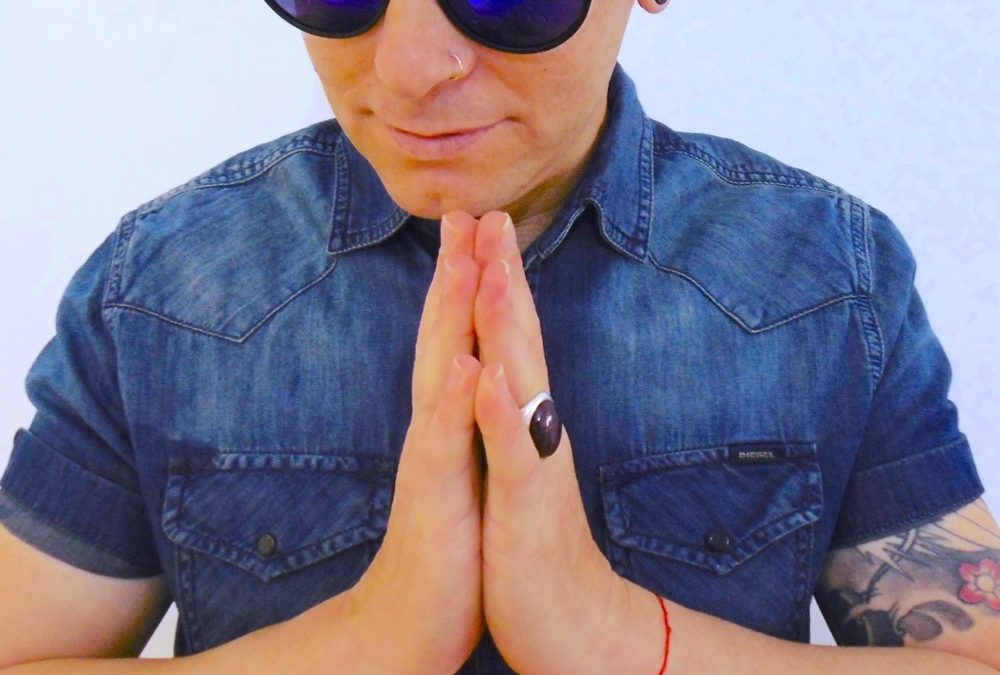 Born in the Balearic island of Mallorca in 1975 and raised on the island of Ibiza, FRANCO DE MULERO aka Kings Of Groove aka Ibitaly has been a DJ and music producer for more than two decades.

House Music is at the heart of everything he does, but it comes in many different shapes, styles and sizes and Franco is not afraid to showcase it all at the same time, is arguably one of the most influential figures in club music in Spain: past, present and future. He has become one of the definitive figures of the Balearic sound where he performs at all of the most popular and iconic Clubs & venues on the island Space, Privilege, Pacha, Amnesia, Es Paradise… and he has a long standing residency at El Divino Ibiza for 6 years.
There are very few artists who can be said to have remixed and collaborated with numerous legendary artists such as David Morales, Roger Sanchez, Ultra Naté, Steve ‘Silk’ Hurley, Full Intention, Bob Sinclar, Inner City Band, Gregor Salto, Ann Nesby, Roisin Murphy, Blank & Jones, Supernova, Joeski, Lenny Fontana, Alton Miller, Hector Romero, Jay J, Marlon D, Boddhi Satva, Harley & Muscle, Pablo Fierro to name a few and established producers and Franco has been one of them.
He has released records on the best house labels around the world such as Def Mix Productions / Strictly Rhythm / Nervous Records / King Street / Salted Music / Nite groove / D-Tension / Underground Collective / Floorplay Music / Stealth Records / Pacha Recordings / Ultra Records / Maya Records / Lapsus Music / KMS Records US / Nocturnal Groove / Milk & Sugar Recording / Universal Music / PornoStar / Stereo Productions / Skint / BMG / Purple Music / Soulfuric / Hed Kandi and far too many others to name a few.

Franco has also released an album ‘Auténtico Baleárica’ in collaboration with the german duo and legendaries Blank & Jones which in only a few hours reached the #4 German iTunes electronic Chart. He has also mixed/created various other compilations including ‘El Divino Ibiza 2007’ & ‘2008’, and ‘Savannah Ibiza Beach Club vol.1’

Franco also hosting one successful weekly radio show For The Love Of House on La Mega FM in South America, Radio 105 FM in Italy and Ibiza Radio One in Ibiza with special guest Dj´s such as Danny Rampling, Michael Gray, David Penn and more.
He has been nominated several times for several electronic music awards at the Ron Barcelo / Deejay mags and DJONERS, such as ´Best DJ Club House’, ‘Best production of the year’, ‘Best Dj House’ and ‘Best Dj of the year’. In 2008, Ron Barcelo/DeejayMags he was awarded the ‘Best production of the year by Kings Of Groove’ and in 2009 he was again awarded by Ron Barcelo/DeejayMags as ‘Best resident DJ of Ibiza’.
Franco has played in the best clubs and festivals around the globe with his brand, For The Love Of House, from Ibiza to Moscow and from London to Singapore.
He is a Balearic House master who never fails to bring the party wherever he plays.