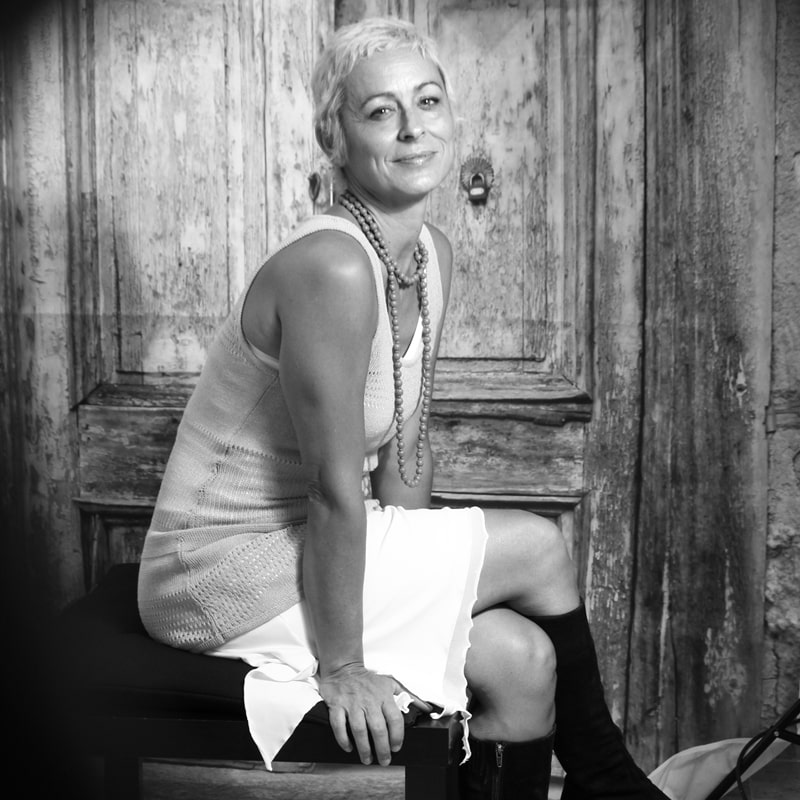 Spanish based singer Isabel Fructuoso had a concession of hits throughout the 1990s. Ever since Isabel released the internationally renowned house classic ‘Pasilda’ with the esteemed Afro medusa in the late 90s, she has been a perennial force in dance music. Considering the ephemeral nature of dance music, Isabel´s endurance attests to her musical acumen. She attributes solid song-writing skills to her longevity.

Afro Medusa is a British dance music trio, consisting of the vocalist Isabel Fructuoso, Nick Bennett and Patrick Cole. They placed two songs on the US Hot Dance Music/Club Play chart, beginning with “Pasilda”, which hit #1 in 2000. In 2002, they climbed to #26 with “Dreams” and, in 2008, they released “Oracle” with Cherie as vocalist. “Pasilda” also reached number 31 in the UK Singles Chart in October 2000.

Isabel has also worked with the likes of Axwell, Little Louie Vega, StoneBridge, Copyright, Bah Samba, and many more.