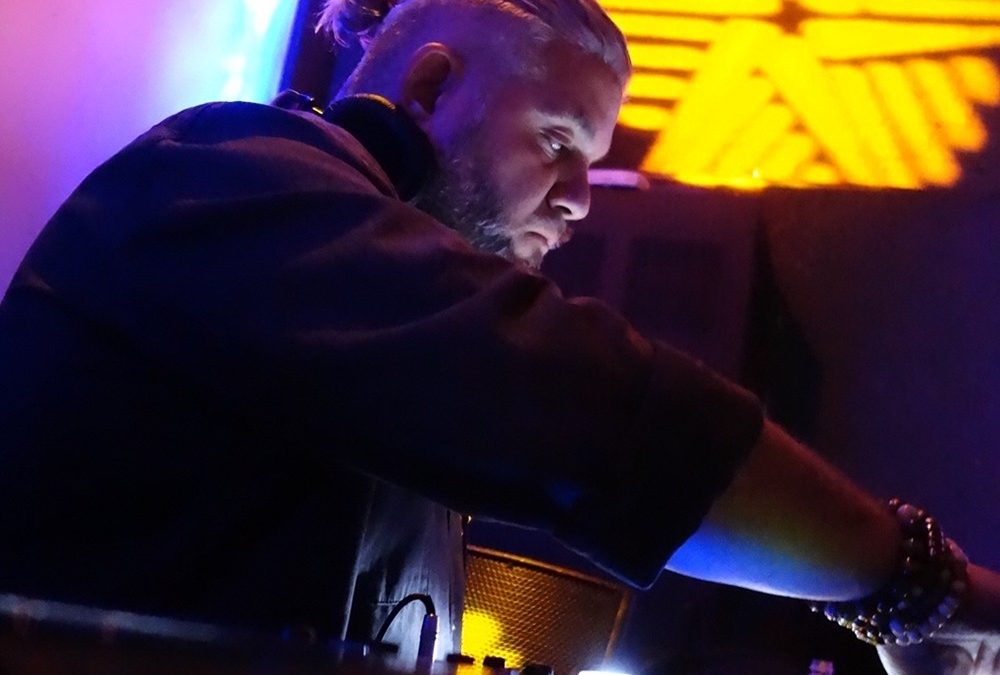 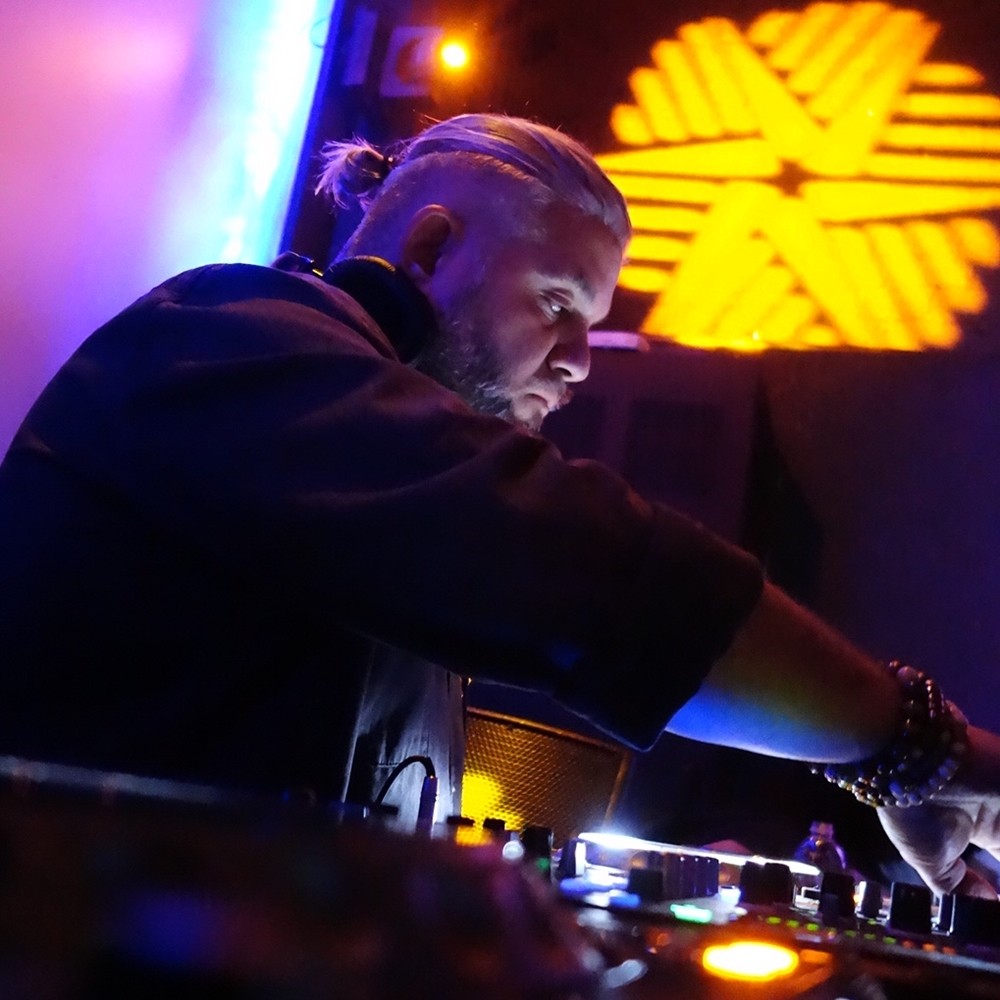 Spanning a career with over 200 releases, he won in 2003 a Grammy® for his re-mix of Jill Scott’s “He Loves Me”, had his own Coke® bottle for the 2008 Beijing Olympics, DJ’d the 2006 MTV® AVMAs and launched two comp series for Defected.

He has also re-mixed the music of other notable artists including Joss Stone, Airpushers featuring Motown’s legendary Lamont Dozier, Alicia Keys, David Gray, Lil’ Kim, Koffee Brown and gospel great, Donnie McClurkin and has collaborated with producers from Kaskade to Miguel Migs. In 2006, JAY-J performed live at the 2006 MTV Australia Video Music Awards, hosted by Ashlee Simpson, also he produced and released over 20 re-mixes. JAY-J then released his latest compilation CD, ‘Re:Souled | The Shifted Music Remix Collection’ and the Latrice album, ‘Illuminate’ (Ultra), which he co-produced with Kaskade to wrap up the year. 2007 kicked off with the release of ‘JAY-J & Friends Volumes 1-3’, the complete collection of re-mastered tracks from his Moulton Studio Recordings and Multitracked catalogues as well as select classic productions spanning the past years.

As both a DJ and Producer, JAY-J has consistently generated quality like very few can. With over 200 productions released to date, you’ll see his name on the biggest releases from Ultra, Moulton Studios, Om records, Naked music and Defected, his peers consider him one of the most influential, respected and prolific individuals in the industry.

Fans can expect more innovative and unique productions from his new label, Shifted Music, and hear them “live”, as JAY-J continually tours the globe, sharing the music he’s been so passionate about for the last 20 years, and that has made him a House music icon.

“Undoubtedly a legend in House Music…”