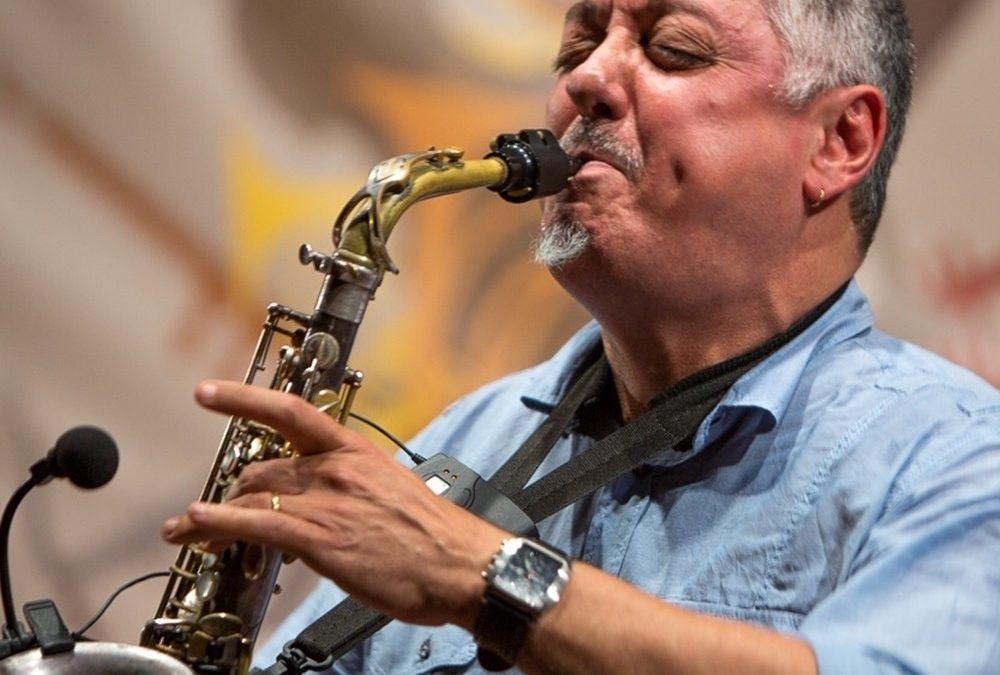 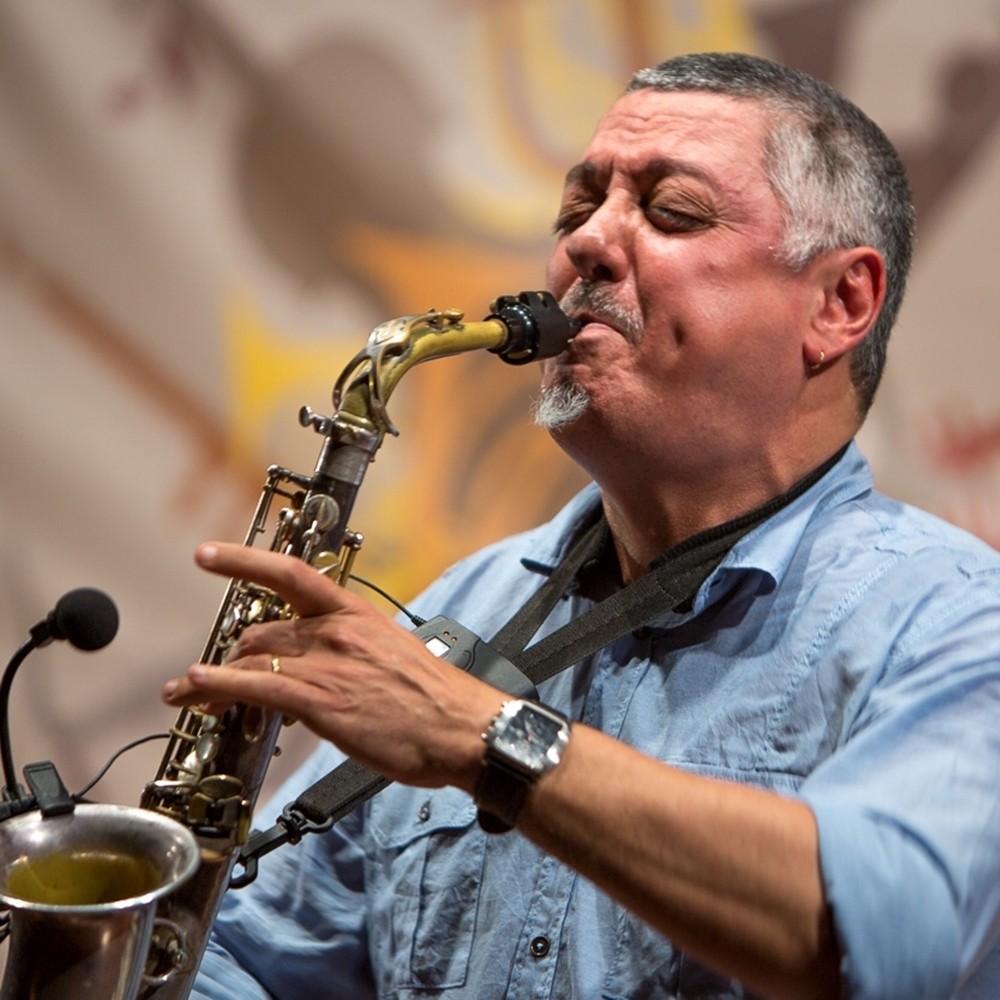 Born in Santa Clara-Cuba on 08-16-1965.
Saxophonist graduated in the “National School of Arts” (La Habana).

In 1985 he began to work as a professional, forming part of different groups and orchestras of Jazz, Funk, Blues, Latin Jazz, Salsa, etc. In 1998 he moved to Spain, specifically to Ibiza, and on the island he began to venture into the dance world. His beginnings were as a resident saxophonist at the Savannah and Mambo beach clubs in San Antonio, later he became the resident saxophonist of Privilege (Balearic People) and Space (We Love Sunday) where he had the opportunity to share the stage with several of the most important Dj´s national and international scene and that has served to establish himself as one of the most appreciated and loved musicians not only by the public, but also by the DJs, who on several occasions have invited him to collaborate with Ibiza legend José Padilla (Navigator), Judge Jules (Saxuality), Dieter-Sin Plomo (Le Elefant cd, KM5 cd), among others.

ROQUE SAX has toured his saxophone for clubs such as: Pacha, Privilege, Amnesia, El Divino, Space, Penelope, Bora Bora, Es Paradis and Eden, all of these in Ibiza, CatWalk, CDLC and Pacha in Barcelona, Guru, La Indiana, L ‘Umbracle, Puzzle, Barraca, Noise and Mya in Valencia and Bataplan in San Sebastián, among many others.

He has participated in international festivals such as: MTV-Ibiza 2000 and the RadioOne & BBC-Ibiza festival 2001, 2002 and 2004. He has performed in venues throughout Spain and has also toured several countries in Europe and Asia: Germany, Austria, Holland, France, Italy, Russia, Lithuania, Algeria (Becks Festival), Egypt, Greece, Portugal and China; in the latter as part of the cast of the “Ibiza Team” on the 2002 Heineken World Tour.

His most recent performances include his “liveacts” at Cavalli Club / Dubai in September 2012 and March 2013 and recently at the Crystal Room at the W Doha Hotel in January 2017.

Currently lives in Madrid and his sax has been heard in their best clubs such as: Kapital, Joy Slava, Opium, Garamond, New Garamond, Tatel, Banloo, Nubel, Eccola, Zielou among others …