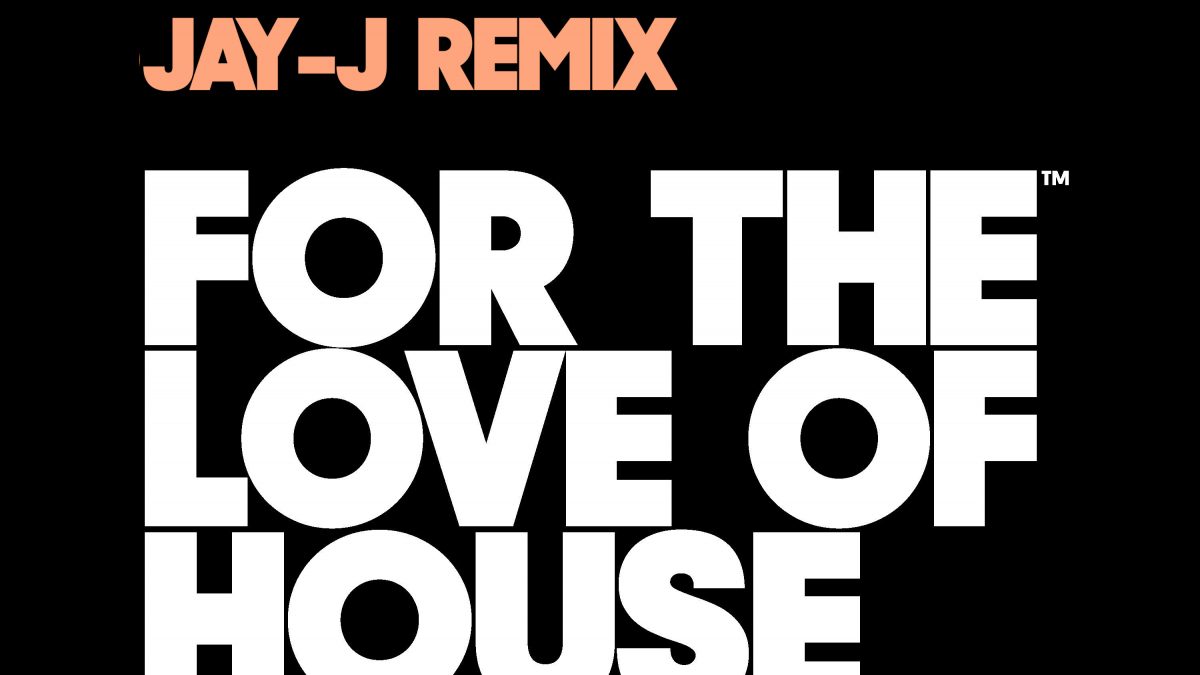 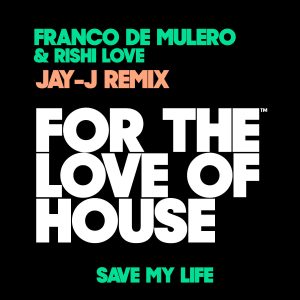 Following the release of ‘Save my life’ by Balearic legend Franco de Mulero producer, DJ and label owner. featuring the beautiful vocal of Rishi Love, House legend Jay-J now remixes the record adding an additional dimension to this future classic,Jay-J remix further positions ‘Save my life’ as one of the summer’s. Jay-J founded Shifted Music as an outlet to showcase his special brand of House Music; a signature, Funky House/West Coast sound.
With over 200 releases, Jay-J’s won a Grammy® nomination, had his own Coke® bottle for the 2008 Beijing Olympics, DJ’d the 2006 MTV® AVMAs and launched two compilation series for Defected. He’s also remixed artists from Jill Scott to Joss Stone and has collaborated with producers from Kaskade to Miguel Migs.
As a producer, you’ll see his name on some of the biggest releases from Ultra, Defected, OM, Naked Music and Moulton Studios. On Shifted Music you’ll find releases by Jay-J as well as some of the best talent he’s discovered while sharing his passion for House Music around the globe. In 2016, Jay-J, launched a new label focusing on hip hop inspired downtempo, chill out and Nu Disco music called DOWNSHIFT. 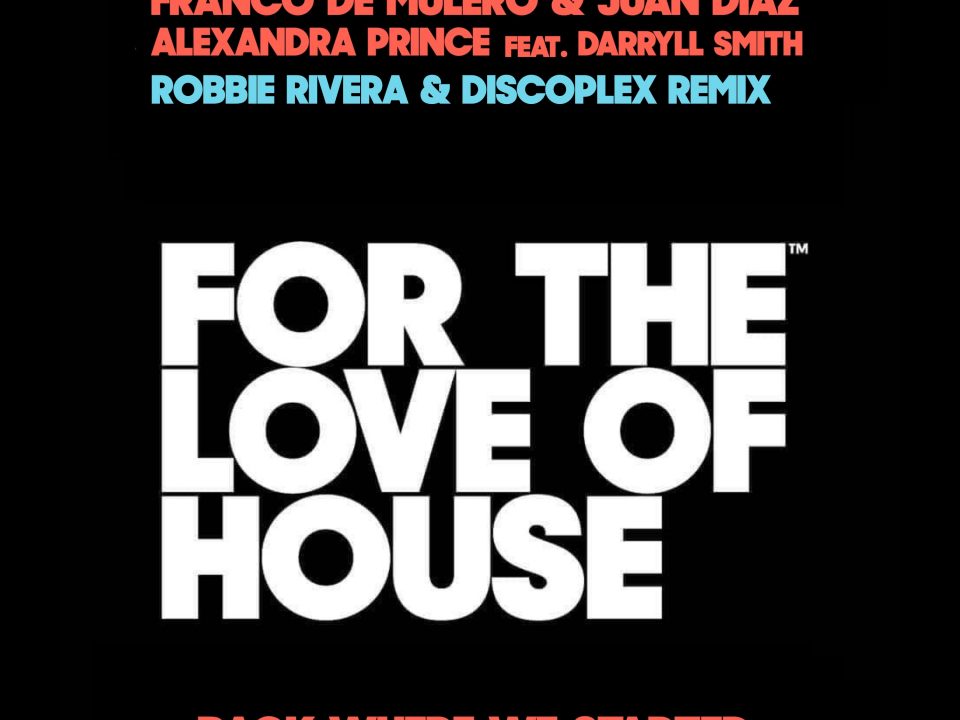 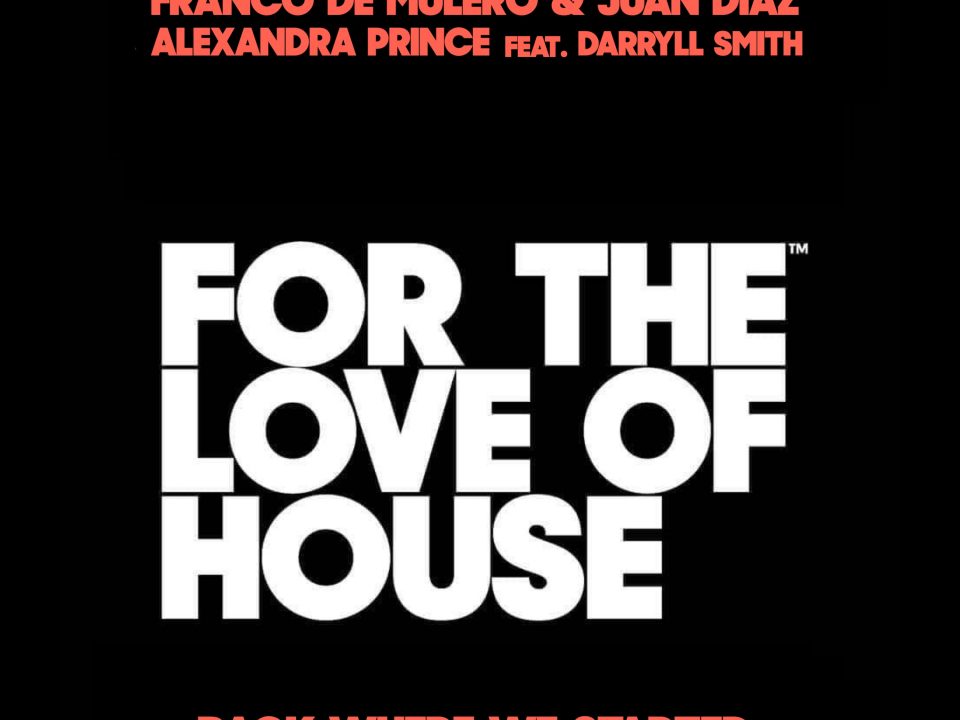 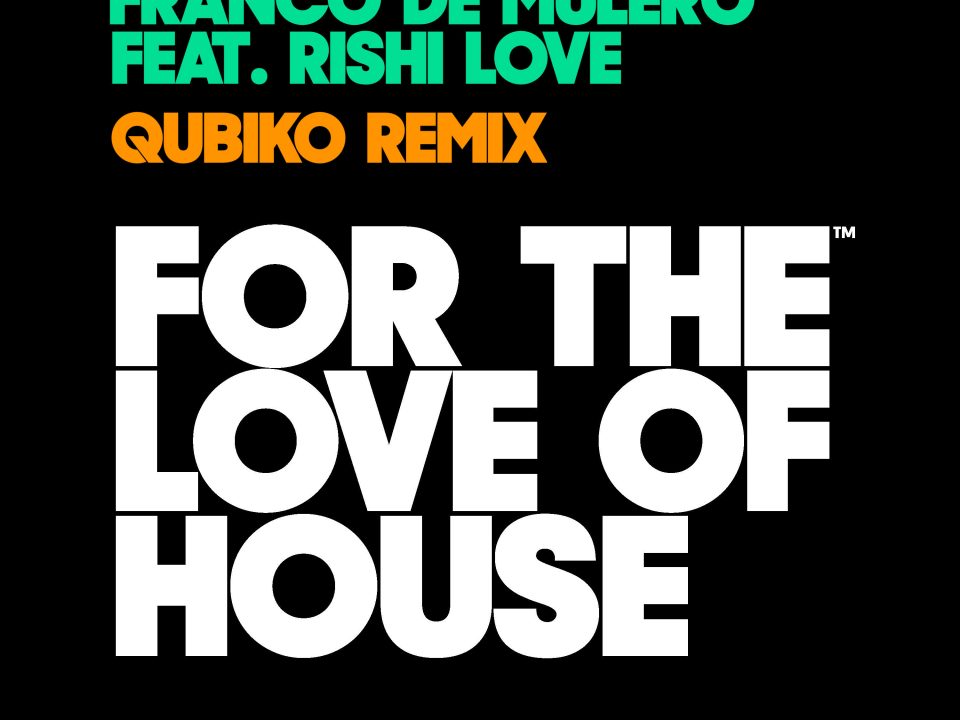